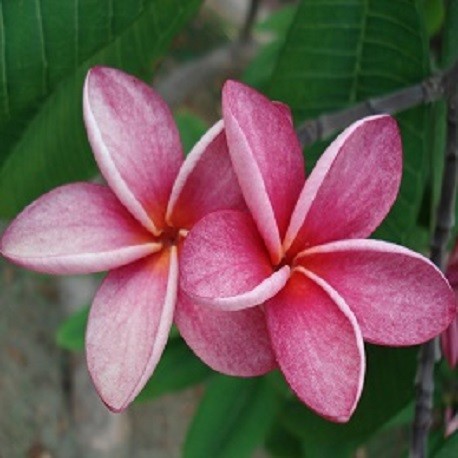 Plumeria, Frangipani called also Templetree is a genus of flowering plants in the dogbane family, Apocynaceae
It contains seven or eight species of mainly deciduous shrubs and small trees.

They are native to Central America, Mexico, the Caribbean, and South America as far south as Brazil but can be grown in tropical and sub-tropical regions.

In Eastern Africa, frangipani are sometimes referred to in Swahili love poems.
Some species of Plumeria have been studied for their potential medicinal value.